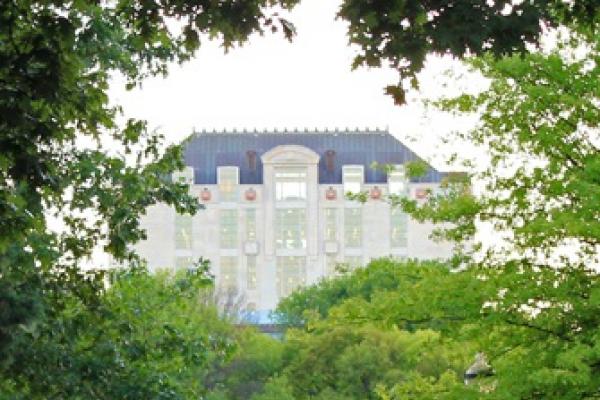 Can Artists be Separated from their Politics?
A Discussion about Peter Handke’s Nobel Prize for Literature 2019

free and open to the public
light refreshments provided

Austrian author Peter Handke (*1942) won the 2019 Nobel Prize for Literature “for an influential work that with linguistic ingenuity has explored the periphery and the specificity of human experience.” Handke also defended Serbia during its genocidal attacks and war crimes during the Yugoslavian war and spoke at the funeral of Serbian ex-President and war criminal Slobodan Milošević a decade later. Numerous organizations and individuals, including PEN International and numerous writers and officials from former Yugoslavia, have denounced his selection as Nobel Laureate because of Handke’s political position. We invite the community to join us in discussing the prize and the controversy. Links to selections from Handke‘s writings, including on Serbia, and statements about his award can be found below. Participants are encouraged to read these materials before the discussion.

In preparation for the discussion you are invited to read the following excerpts and articles: