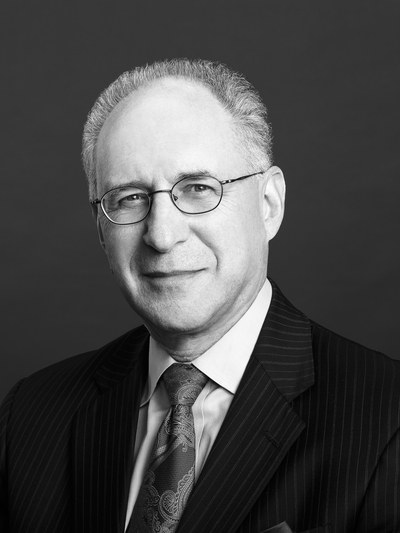 His scholarly work has focused on nineteenth and twentieth-century intellectual, cultural, and literary history with special interest in Heinrich Heine, German realism, Friedrich Nietzsche, literary and aesthetic theory, Jürgen Habermas, and Vergangenheitsbewältigung. His book Nietzsche in the Nineteenth Century, which situates Nietzsche’s thought in the context of social and scientific developments of his times, was recently published by the University of Pennsylvania Press.