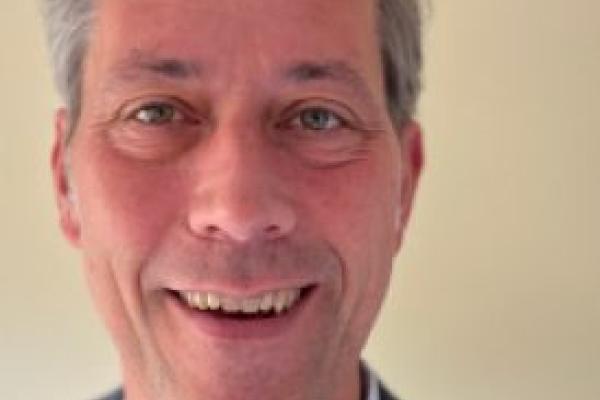 “Encounters: How Cinema Looks at Refugees”

In the wake of the renewed urgency of the so-called refugee “crisis” in 2015, moving image media have taken up the subject of forced migration in numerous ways, collectively chronicling the tripartite arc of the refugees’ displacement: their departure, their often-perilous journey, and the tenuous process that only rarely amounts to arrival in any emphatic sense. Reviewing this emerging corpus of films, Johannes von Moltke explores the ethics of looking at refugees, asking us to pay careful attention to the ethical implications of scale and vantage point. For it is one thing to adopt a 30,000-foot perspective on migration as planetary movement as in the drone-aesthetics of Ai Wei Wei’s influential Human Flow; and it is quite something else for Hassan Fazili and his family to document their escape from Afghanistan on cell phones in Midnight Traveler. In accounting for these different approaches in recent refugee films, von Moltke centers a question formulated by Georges Didi-Huberman: “what dignity does the image potentially seek to give back to the people being filmed?” Each film implicitly answers to this question through its particular narrative, aesthetic, and pragmatic choices, from the radical abstraction of the image in films like Havarie (Philip Scheffner) or Purple Sea (Amel Alzakout, Khaled Abdulwahed) to the processual, searching documentary approach of When Paul Came Over the Sea, which its director Jakob Preuss describes as the “Journal of an Encounter,” thereby making the engagement with Didier-Huberman’s question an explicit and reflexive part of the film itself.

co-sponsored by:
the Department of Theatre, Film, & Media Arts, and
the Global Arts + Humanities Discovery Theme