Welcome to Germanic at Ohio State!
Connect with new areas of the world and
expand your future career opportunities 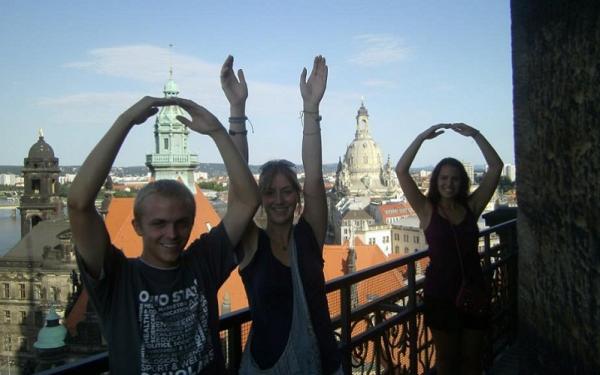 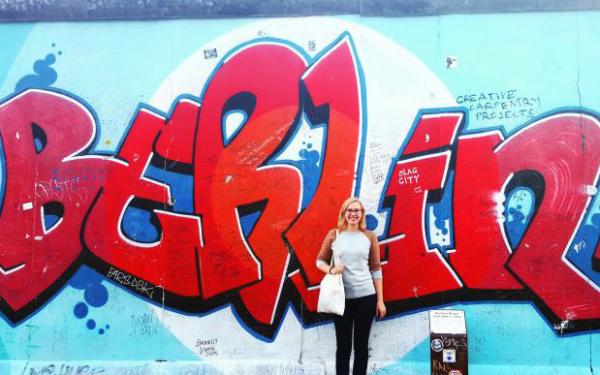 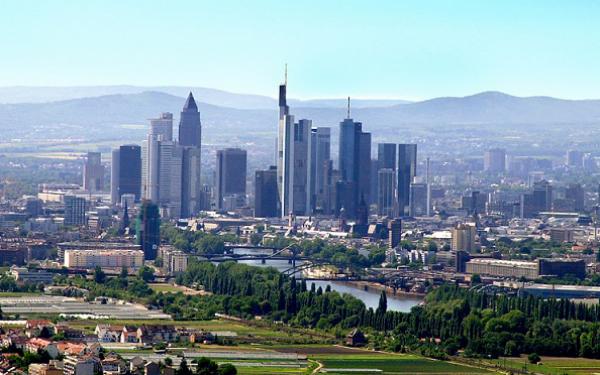 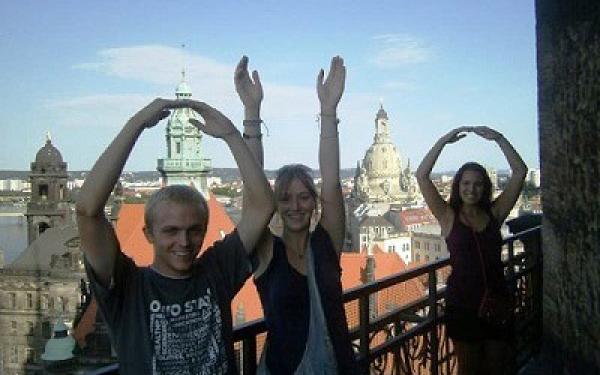 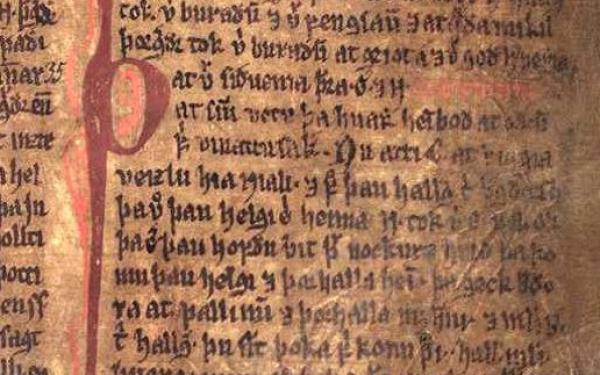 Information regarding future TestDAF dates will be posted as information becomes available.
note: the Department does not administer Test AS or any other tests. Only the TestDAF is administered once per year.

Tanvi Solanki is Assistant Professor of German and Comparative Literature at Yonsei University. She holds a PhD in German from Princeton University.

Lill-Ann Köber is Professor of Nordic Literature, Media, and Culture at the University of Aarhus. She completed her doctorate at the Humboldt-Universität zu Berlin. Among other titles, she is co-editor of The Postcolonial North Atlantic: Iceland, Greenland and the Faroe Islands (2014) and Arctic Environmental Modernities: From the Age of Polar Exploration to the Era of the Anthropocene (2017).

The Department of Germanic Languages and Literatures expresses its full support for President Drake’s statement from 29 May concerning recent events that have unfolded in the wake of the unnecessary death of George Floyd in Minnesota. We acknowledge with our University President that it is our task as educators and citizens to create a different future in which such tragedies are no longer possible. We affirm our support for African-American members of the Ohio State community and our commitment to diversity and inclusion at all levels of the University.