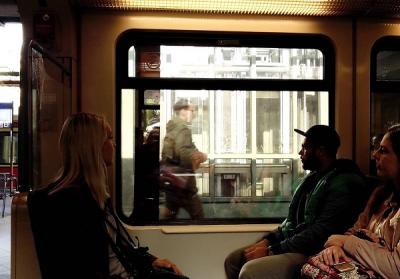 A German major requires you to complete the prerequisite language series (German 1101-1103 or equivalent), followed by 33 credit hours in the categories listed below. No more than 15 transfer/EM units are allowed.

Prerequisite for all 3000-level topics courses is German 2102

You may fulfill your 6 cr.-hour elective requirement by completing TWO of the following options. Only one of your selections may be a course taught in English (E). Courses with GE designation can be used to fulfill either the elective category or the GE category, but not both (for single majors only. Double and multiple majors, please consult with the Advisor).