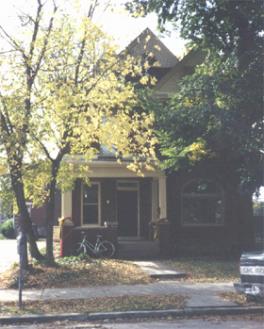 The Max Kade German House (Living Learning Center) at the Ohio State University was officially dedicated on October 11, 1996. The renovation of the early 1900's house was made possible by a generous gift from the Max Kade Foundation.

The Max Kade Foundation was begun in 1944 by Dr. Max Kade, a prominent German-American businessman in the pharmaceutical industry. The purpose of the foundation is to promote scientific and technical progress, to further the peaceful coexistence of nations, and to advance German-American relations. 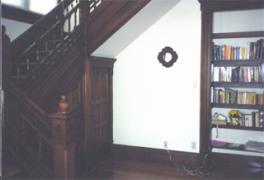 The Max Kade House provides housing for undergraduate students above the first-year level in German, a native speaker, and one undergraduate resident advisor. The house serves as an "immersion environment" where German is spoken exclusively. Students can also enjoy satellite broadcasts of Die Deutsche Welle. OnCampus has featured an article about students in the house and their experiences titled "German House is a Living Learning Treasure."

If you are interested in living in the Max Kade house, please complete the personal data sheet below and contact one of our undergraduate advisors.

Other events at the Kade house include the Kaffeestunde (coffee and conversation hour), meetings of the German Club, German film screenings, guest lectures, receptions, and informal presentations. The Max Kade House (Living Learning Center) at The Ohio State University is a central part of the linguistic, cultural, and intellectual atmosphere of the Department of Germanic Languages and Literatures. 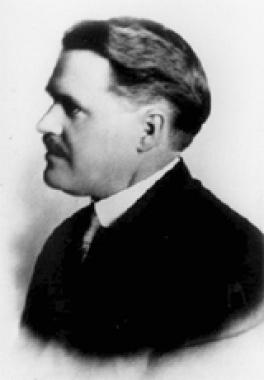 The house at 141 West 11th Avenue on the main campus of The Ohio State University was built around 1904-1905. The first owner/tenant was Arthur Gillett McCall. He graduated from OSU in 1900 and went on to teach agronomy here as well. The photo you see on the right was taken in 1928. 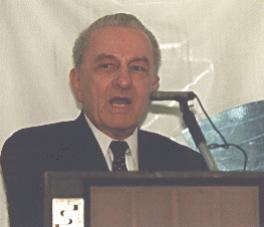 The house changed hands several times from 1921 to 1936, when it was purchased by Mr. Charles Beatley. In the mid-1970's, Mr. Beatley passed away, and the house was purchased by Charles Beatly Jr., the former mayor of Alexandria, Virginia. Ms. Janice Beatley, Charles Jr.'s sister, owned it from 1988 until 1990, at which time the university acquired it. The house was divided into apartments, which were rented to graduate students until 1996, when it was renovated and converted to the Max Kade German House. 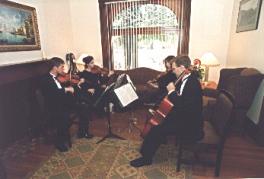