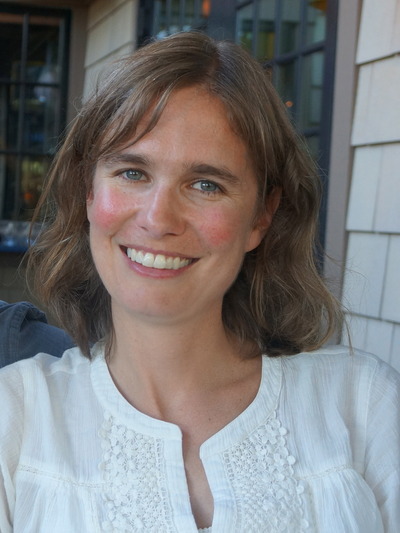 Her current research centers around two projects. The first is a book that surveys novels and memoirs about mothers and grandmothers of the World War II generation to investigate how gender inflects cultural memory. The book argues that some of the changes in memory practice that are usually attributed to generational shifts are actually produced by new patterns of gendered memory. It also demonstrates the relationship between gender and the different genres associated with postwar cultural memory. A recent article showing that mother books from the 1970s and 1980s already exhibit many of the features usually associated with family novels from around 2000 can be found here https://kb.osu.edu/handle/1811/87050 .

The second project explores how ecological crisis is affecting our ideas about what it means to be a human self and the kinds of stories we tell about these selves. In particular, it asks whether and how eighteenth and nineteenth-century concepts and narrative forms—from scientific and natural collections to the Bildungsroman—are relevant to the new stories about human existence that people are telling today. Click here https://kb.osu.edu/handle/1811/87049 for a recent article on the way that tiny-house blogs adapt the tradition of the coming-of-age novel.

Dr. Byram has recently discussed her work publicly with Professor David Staley on the College of Arts and Sciences Voices of Excellence podcast, with Professor Frederick Aldama on his Professor Latinx YouTube channel, and at TEDxOhioStateUniversity 2020.

Dr. Byram’s first book, Ethics and the Dynamic Observer Narrator: Reckoning with Past and Present in German Literature, examines 19th- and 20th-century novels to investigate the relationship between modern identity, narrative form, and German efforts to reckon with social and historical change.

Dr. Byram is also a core member of Project Narrative, co-editor of the Ohio State University Press book series Theory and Interpretation of Narrative, and member of the editorial board of German Quarterly.

Dr. Byram teaches a variety of courses on German language, literature, and culture for undergraduate and graduate students. Recent topics include “America Through German Eyes,” “Crisis and Catastrophe in German Literature and Art,” and “Histories of Memory and Self: Cultural Memory in Microcosm.”