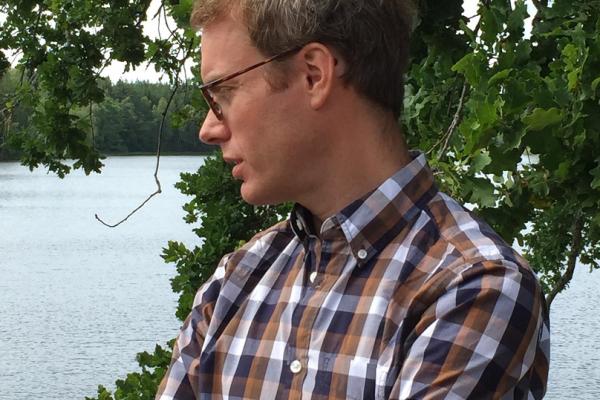 You are cordially invited to a lecture

The Philologist King: The Brothers Grimm and the German Nation

The Philologist King challenges the established image of the Jacob and Wilhelm Grimm, history’s most famous pair of folklorists. While it is well-known that the brothers Grimm encouraged Germans of the early nineteenth century to embrace a national folk heritage, this presentation argues that they also tried to reach the political elite of their day, the rulers of German principalities and kingdoms such as the Electorate of Hessia and the Kingdom of Prussia for whom they worked all their lives as librarians, archivists, professors, and academy members. Invoking their linguistic and cultural expertise, the Grimms even thought they could delineate the borders of national communities with unparalleled precision and hence counsel German princes on the proper extent of their rule. Their aim was thus not simply the resurrection of a neglected German culture, but the reconciliation of traditional leadership with the national collective. According to the Grimms, the philologist’s unique task was to mediate between monarchy and nationality, politics and culture.

Norberg received his Ph.D. in German from Princeton University and is currently Associate Professor of Germanic Languages and Literature at Duke University. He has published Sociability and Its Enemies: German Political Thought After 1945 (Northwestern University Press, 2014) and over 20 peer-reviewed articles on German political thought and German literature in journals such as PMLA, New German Critique, Textual Practice, Telos, and Cultural Critique.