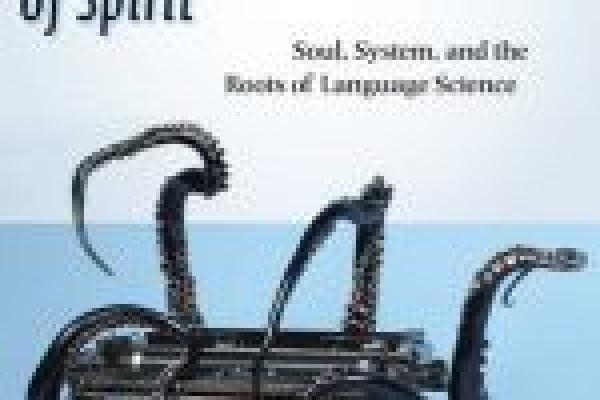 The Empty Canvas: Daniel Kehlmann on the Origins of Modernity

The trope of the imaginary artwork, which can ostensibly only be seen by those of pure blood or healthy mind, is a fixture of trickster literature from the middle ages (the invisible portraits of kings in Der Pfaffe Amis and Till Eulenspiegel) through the mid-19th century (the invisible royal robes in Hans Christian Andersen’s The Emperor’s New Clothes). And the imaginary artwork belongs equally firmly to the political-theological discourse of disenchantment, whose theorists, from Marx to Agamben, see in the unpainted canvas or the undressed royal body a figure of secular modernity: the members of the court or the credulous citizenry, upon discovering that they have been duped, experience an epiphany of disillusionment that “enlightens” them to the “emptiness” of the feudal-monarchical spectacle, and in doing so paves the way for a new political imaginary. When Daniel Kehlmann places this figure at the center of his 2017 novel Tyll, he is therefore intervening in a longstanding debate about the relationship between art and the origins of modernity, between aesthetic and political power. The talk will explore the nature and stakes of this contemporary intervention.

Before coming to Duke, Sarah Pourciau held positions at Stanford University, Princeton University, the Technical University of Berlin, and the Leibniz Center for Literary and Cultural Research. Her research focuses on 19 thand 20 thcentury German and Austrian culture, the history of philosophy and theology, literary theory and aesthetics, opera, and the history of science. Her first book, The Writing of Spirit: Soul, System, and the Roots of Language Science (Fordham, 2017), explores the relationship between Sprachgeist and systems theory, by tracing the 19 th century emergence and 20 th century transformation of a “scientific” or “systematic” approach to language. Her current project, with the working title The Broken Medium: Austrian Modernism and the Theory of the Event, argues for the existence of a uniquely Austrian model of aesthetic time, which finds expression in the profound rethinking of dramatic (Hofmannsthal), operatic (Schoenberg, Berg), and narrative (Musil, Kafka, Broch) form. Her articles have appeared in journals like Deutsche Vierteljahrsschrift, The Opera Quarterly, POETICA, Modern Language Notes, Germanic Review, and  Arcadia.