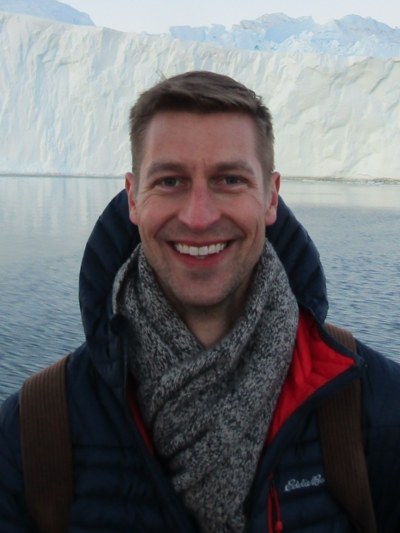 Birkhold is a scholar of law, culture, and the humanities, with a particular emphasis on German literature from 1750-1945, environmental humanities, intellectual property, and indigenous studies.

His first book, Characters before Copyright (Oxford University Press, 2019), analyzes the social, economic, and aesthetic changes that led to the proliferation of “fan fiction” after 1750. It uncovers the unwritten customary norms that governed the creation and distribution of these derivative texts before the existence of intellectual property laws, thus challenging the scholarly assertion of an eighteenth-century tradition of “free culture.”

In addition to a study of the “judicial literary canon,” he is currently at work on two book-length projects. The first, a cultural history of icebergs, traces shifting representations of the natural phenomena from the Middle Ages to the present. The second, tentatively titled Measuring Ice, examines the ways in which local and indigenous knowledge contributed to the birth of glaciology and the discovery of the ice age.

His essays and op-eds have appeared in The New York Times, The Atlantic, Foreign Affairs, the Washington Post, the Paris Review, and Indian Country Today.

Recent and upcoming courses include: “Fan Fiction,” “Queer Literature,” “Literature and the Law of War,” “Winter in Germany,” “Forests, Mountains, and Rivers in German Culture,” “Native Americans and the Law.”