McNeill to deliver talk on 'The Animal Soul' 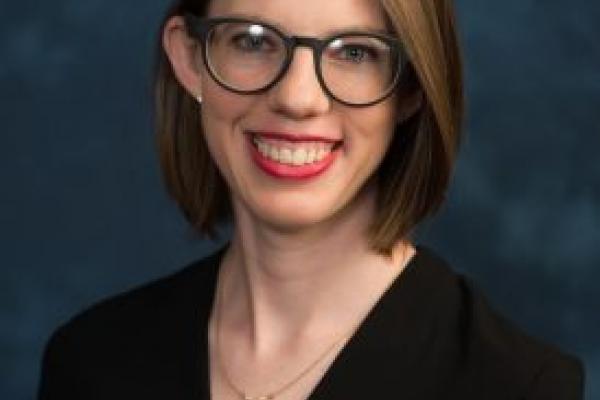 The Animal Soul
between Naturphilosophie and Naturwissenschaft

This talk concerns the 19th-century origins of studying animal behavior, which is commonly traced back to Darwin’s experiments in the late 1830s at the London Zoological Gardens with the aim of researching mental evolutionism. I complicate this origin story by resituating it within the 19th-century history of psychology in the German-speaking world and, more specifically, the slow, contentious rise of animal psychology as a viable object and mode of scientific study. By tracking the shift from the question of the “animal soul” to that of the “animal expression of emotions” over the course of the 19th century, I draw into relief the tenuous position of animal psychology in emerging psychological fields, as the positivist, experimental Naturwissenschaften gradually dethroned Naturphilosophie.