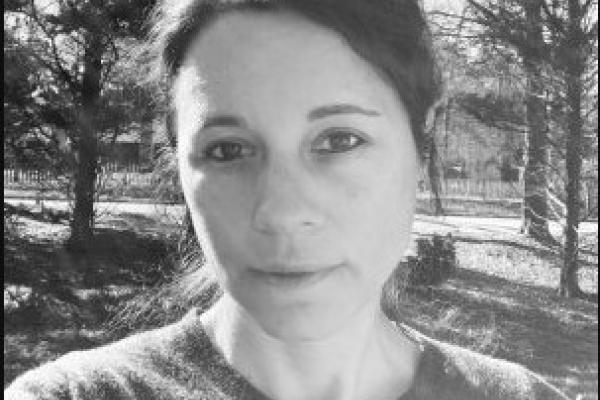 Prica's scholarship and teaching seek to merge two main academic interests and approaches to literature: on the one hand, her interest is historical and focuses on medieval and early modern literary texts and their cultural contexts. On the other, her perspective is theoretical and emphasizes the relationship between literature and philosophical and theoretical discourses, including theories of the twentieth and twenty-first centuries. She experiments with new ways of meaningfully relating aesthetics to the study of cultural practices, historical concepts and the philosophical examination of the human condition.

Her first book, Heilsgeschichten: Untersuchungen zur mittelalterlichen Bibelauslegung zwischen Poetik und Exegese, appeared in 2010 with the Swiss Chronos Press. In this study, she examined poetic strategies in medieval interpretations and retellings of the Bible. Her second book, Decay and Afterlife: Form, Time, and the Textuality of Ruins, 1100 to 1900 (University of Chicago Press, 2022), combines literary, philosophical, and historiographical works from Latin, Italian, French, German, and English sources. She addresses ruins as textual forms of extraordinary geographical and temporal breadth, intellectual variability and reflexivity, and unexpected aesthetic affinities. Through close readings of texts about disintegration and survival, she traverses eight hundred years of intellectual and literary history, from Seneca and Petrarch to Hegel, Goethe, and Georg Simmel.

Professor Prica has also co-edited a volume on the mediality of time and is the co-editor of Pietas litterata: An International Yearbook for Religious Knowledge in German Literature of the Late Middle Ages and the Early Modern Period. Her current book project is on speculations about the end times.

Aleksandra Prica is Associate Professor of German and Director of Undergraduate Studies at the University of North Carolina at Chapel Hill.