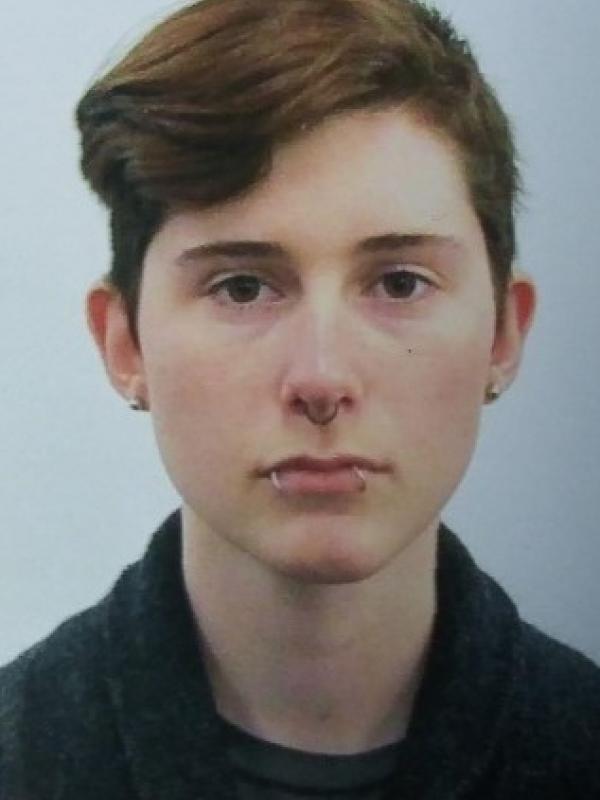 2018-2019: Year abroad as an exchange student at Georg-August-Universität Göttingen

2016-2020: Head editor and manager of a feature length documentary showcasing the history of the queer community at Amherst College